Skip to content
Welcome at No Trace Crafts & School

Conservation is a very important part of the hunter-gatherer and the preservation of the hunted and/or collected. Not only storing the pieces you can eat by, for example, smoking, drying, fermenting or salting them. One of the important parts during the annual course Living by Nature.

Also, retaining the parts that give you the opportunity to create other resources that you can use at a later time. Don’t take anything you’ve found or hunted for granted. Tendons, bones, antlers. There is so much to use for equipment and tools. Great examples of this can be found in the book Stone, Bone, Antler and Shell by Hillary Stewart.

Conservation can be done in many ways. Drying in salt has always proved to be an expensive version of preservation, if you do not live near a coast. Therefore, smoking, drying and fermentation are spread much more widely. They all have their own advantages. I will try to write a message per example sometime in the future.

Sometimes the “ordinary” removal of oxygen is enough to give the product a longer lifespan. You can achieve this by making pottery and sealing it with, for example, some resin or some kind of cork.

For example, Sphagnum moss can be used to store meat for a shorter period of time. You can keep it there for several days, all depending on the environment. Until you’ve had time to process it further. 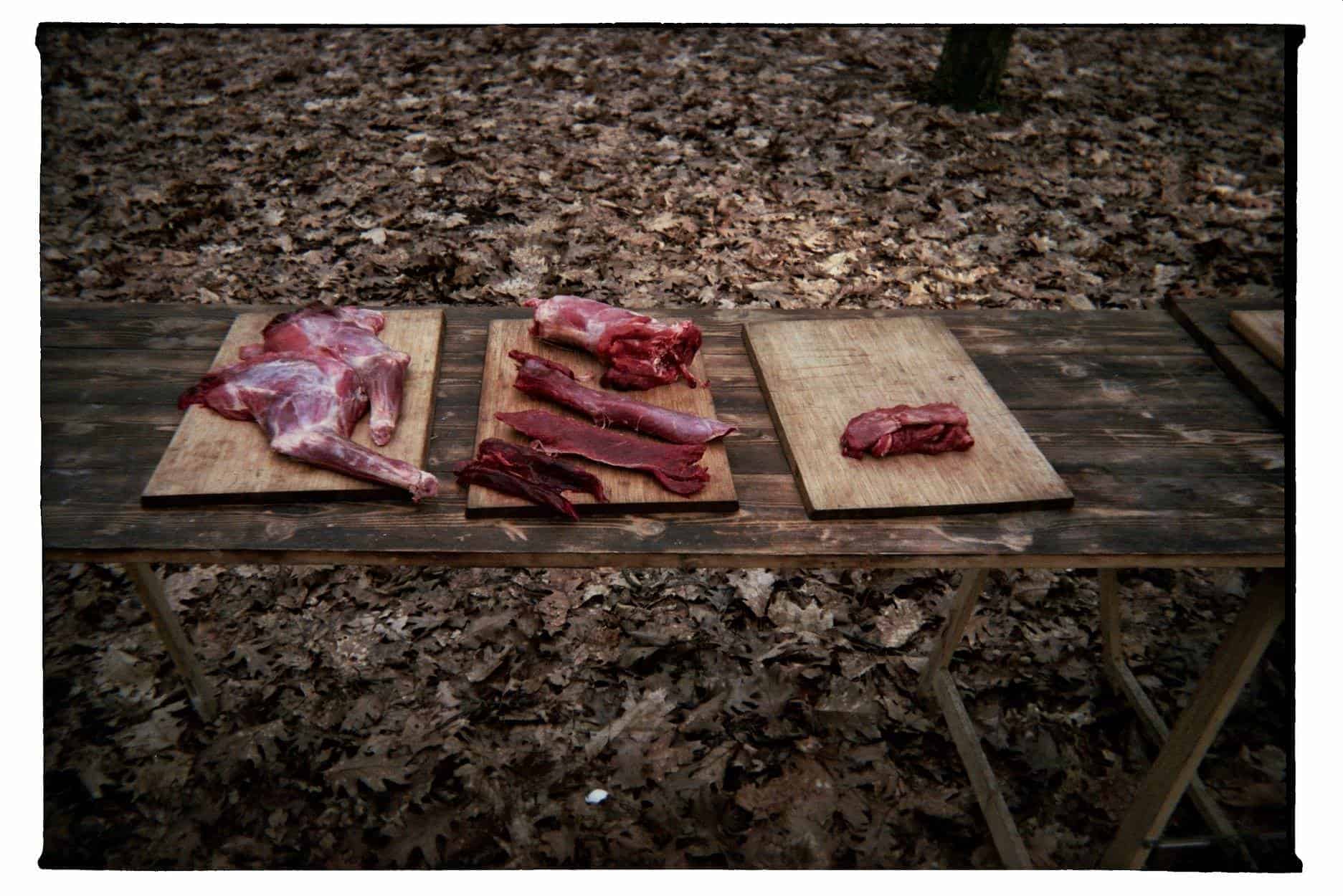 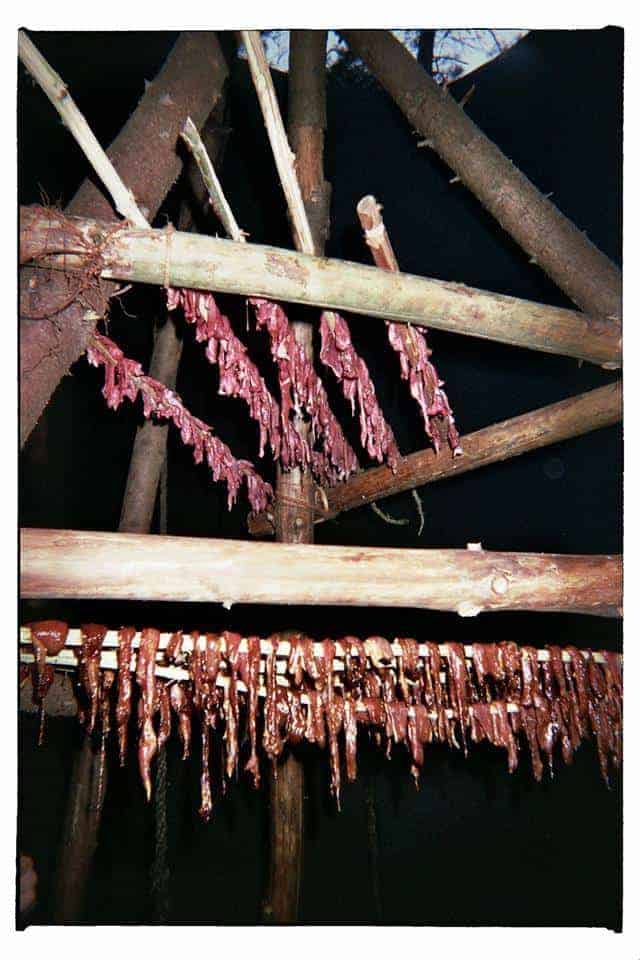 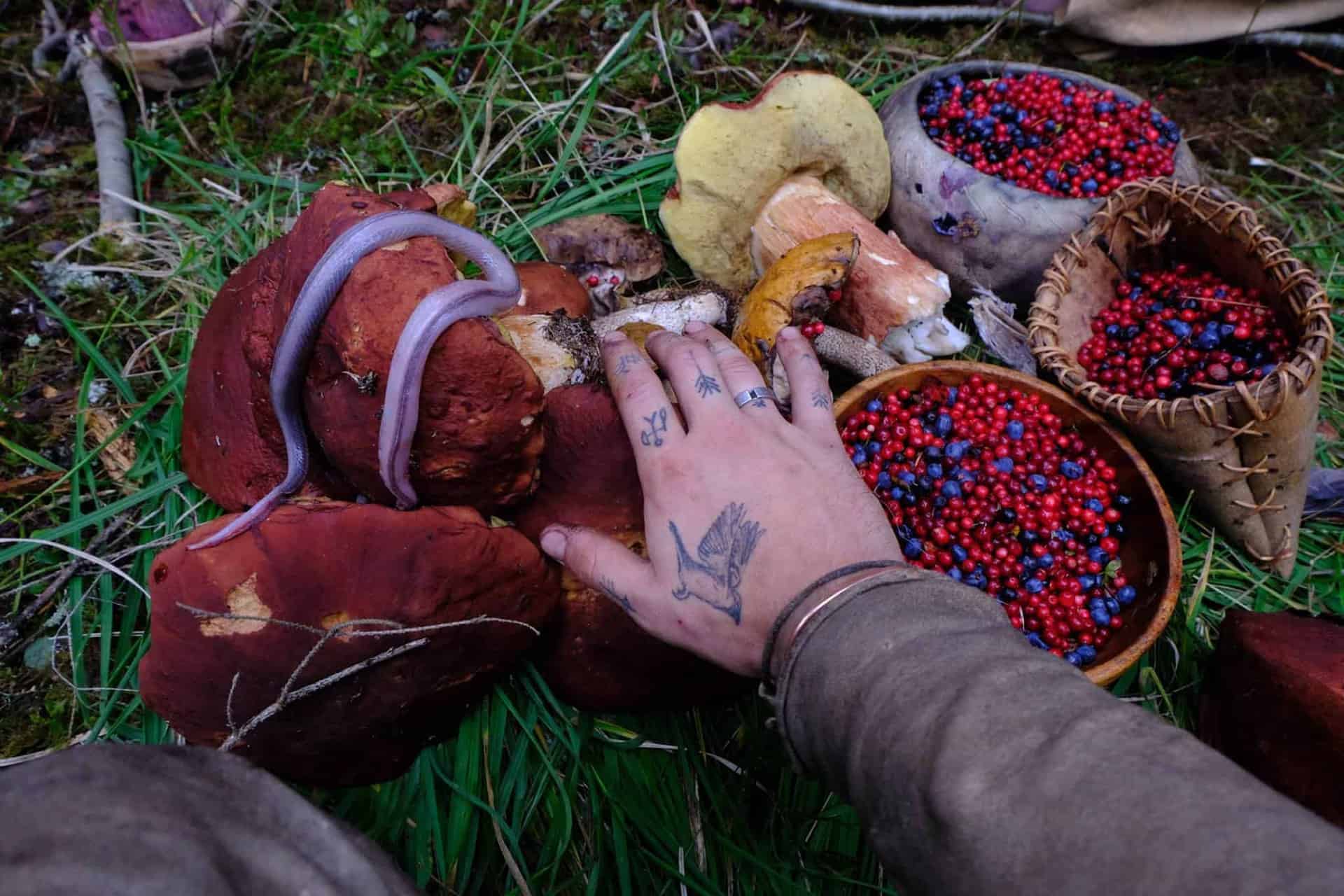 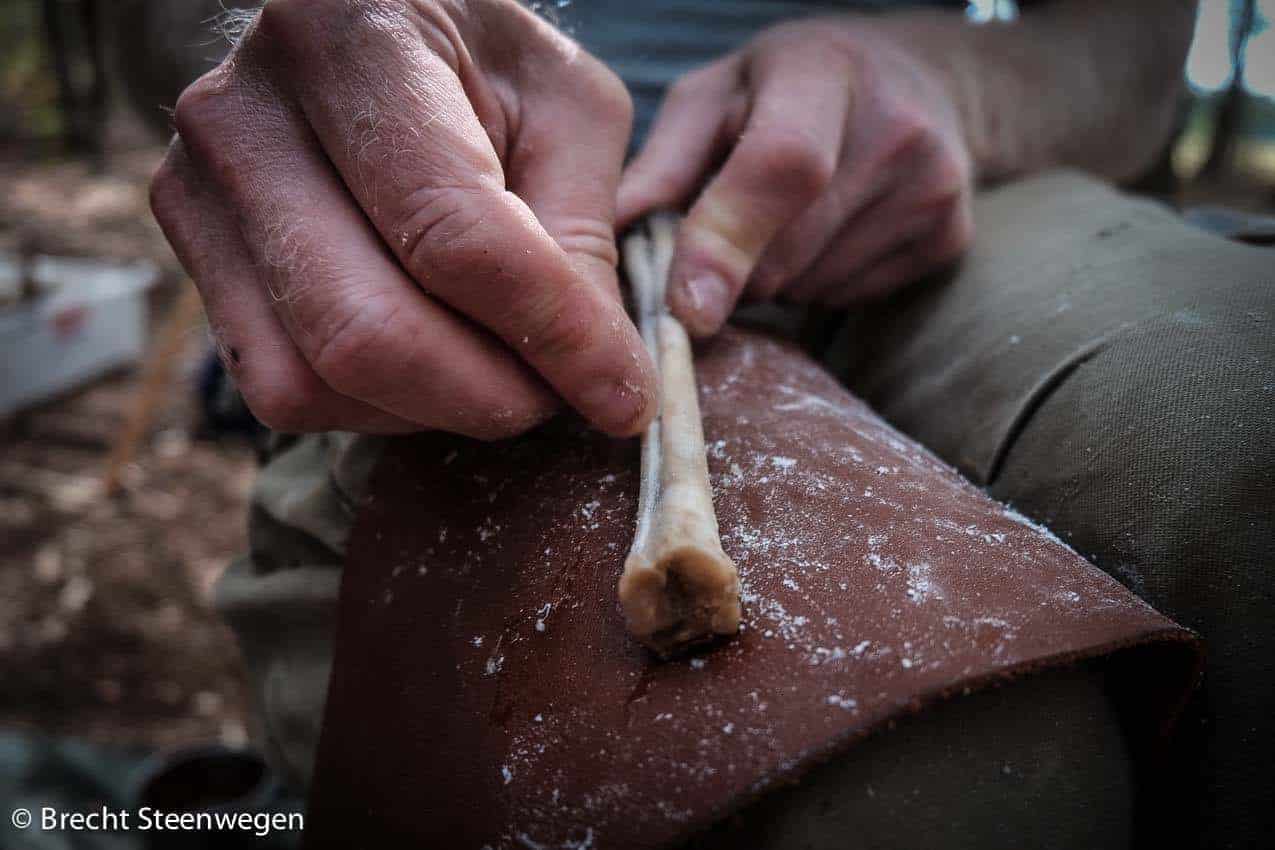 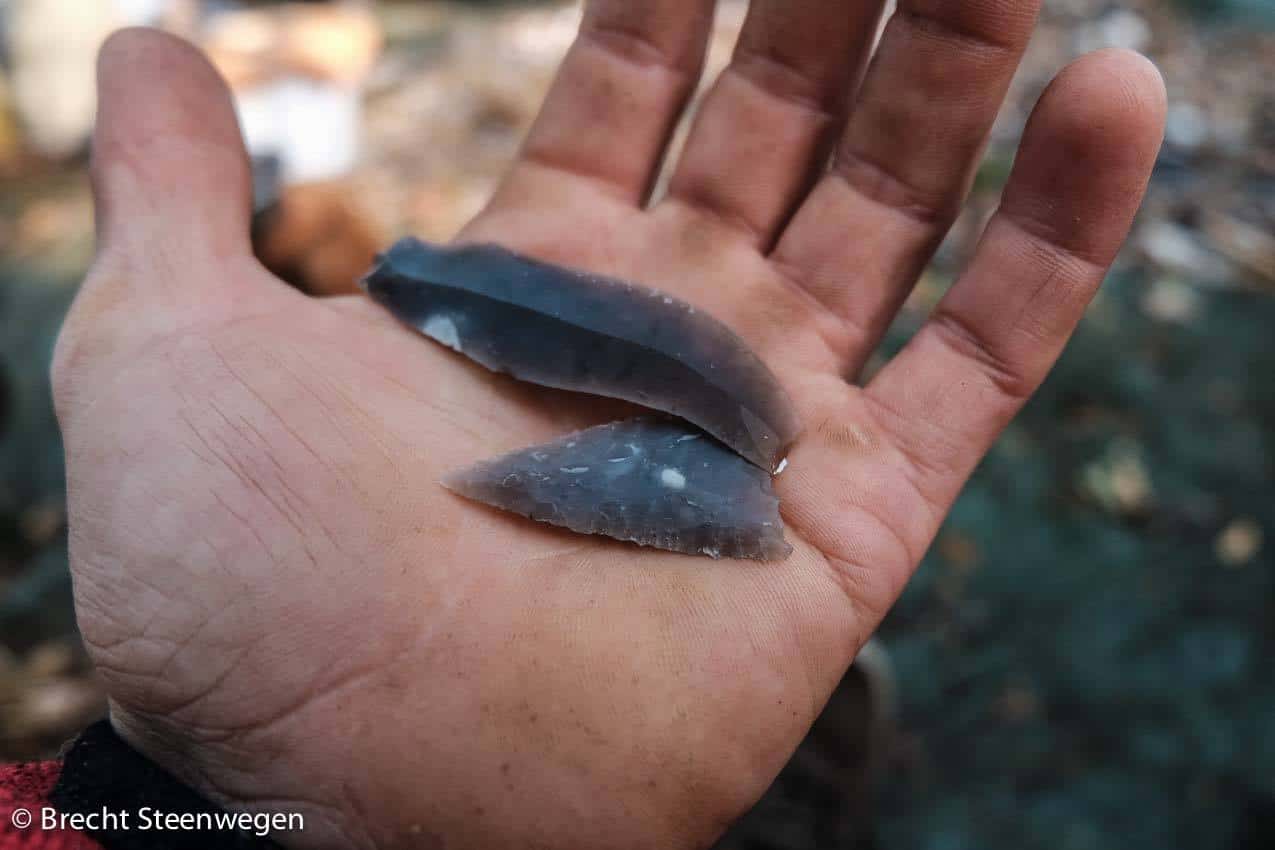 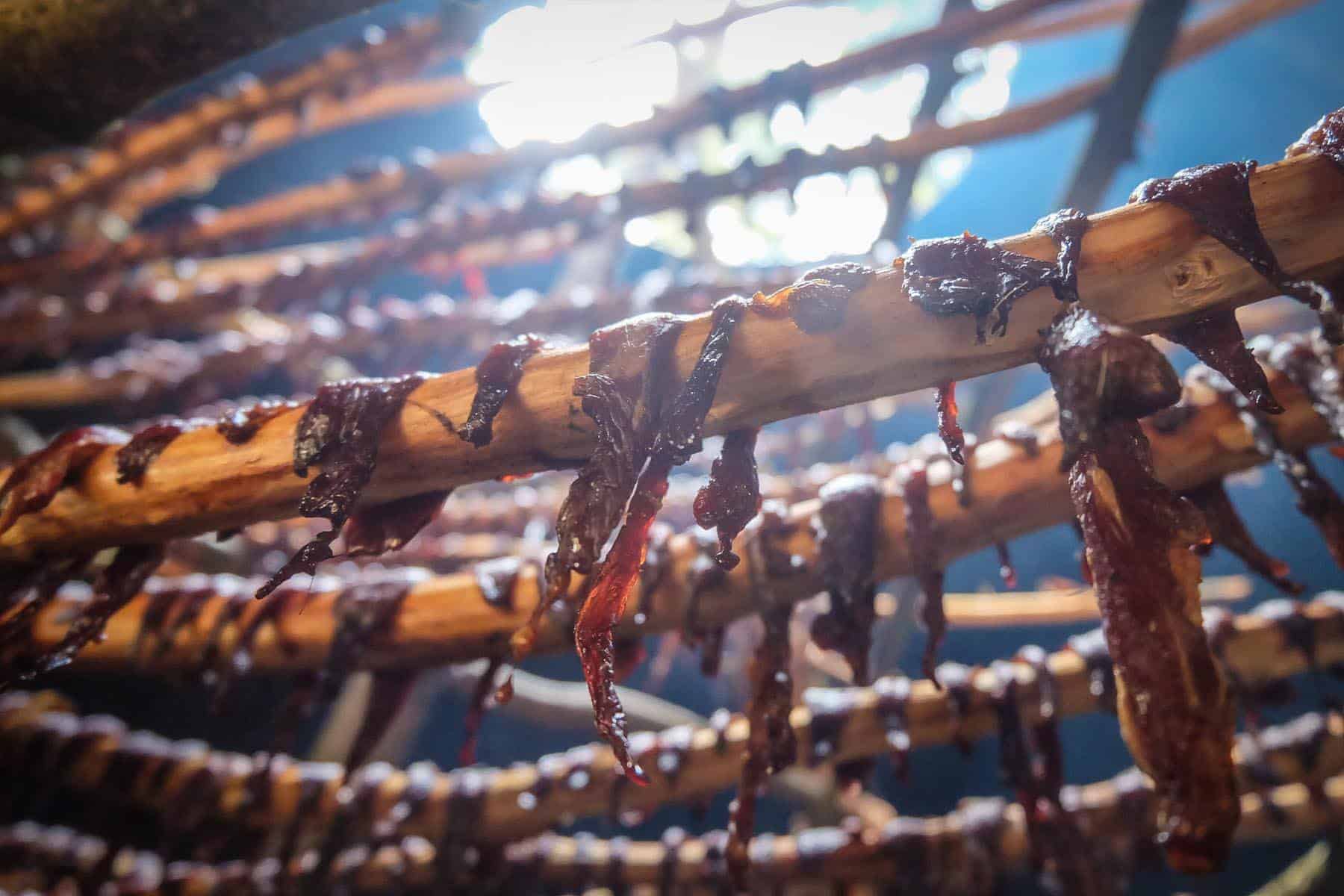 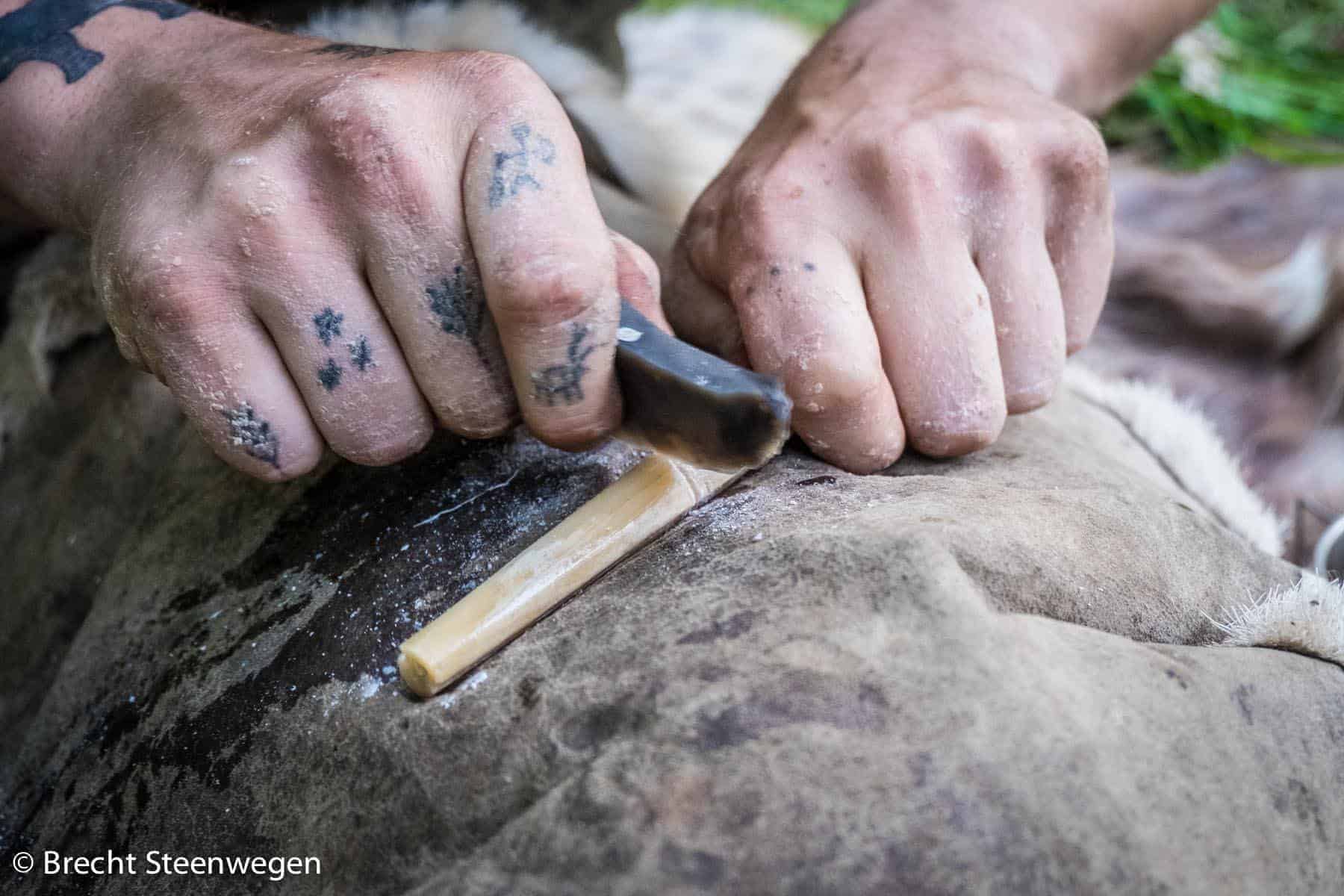